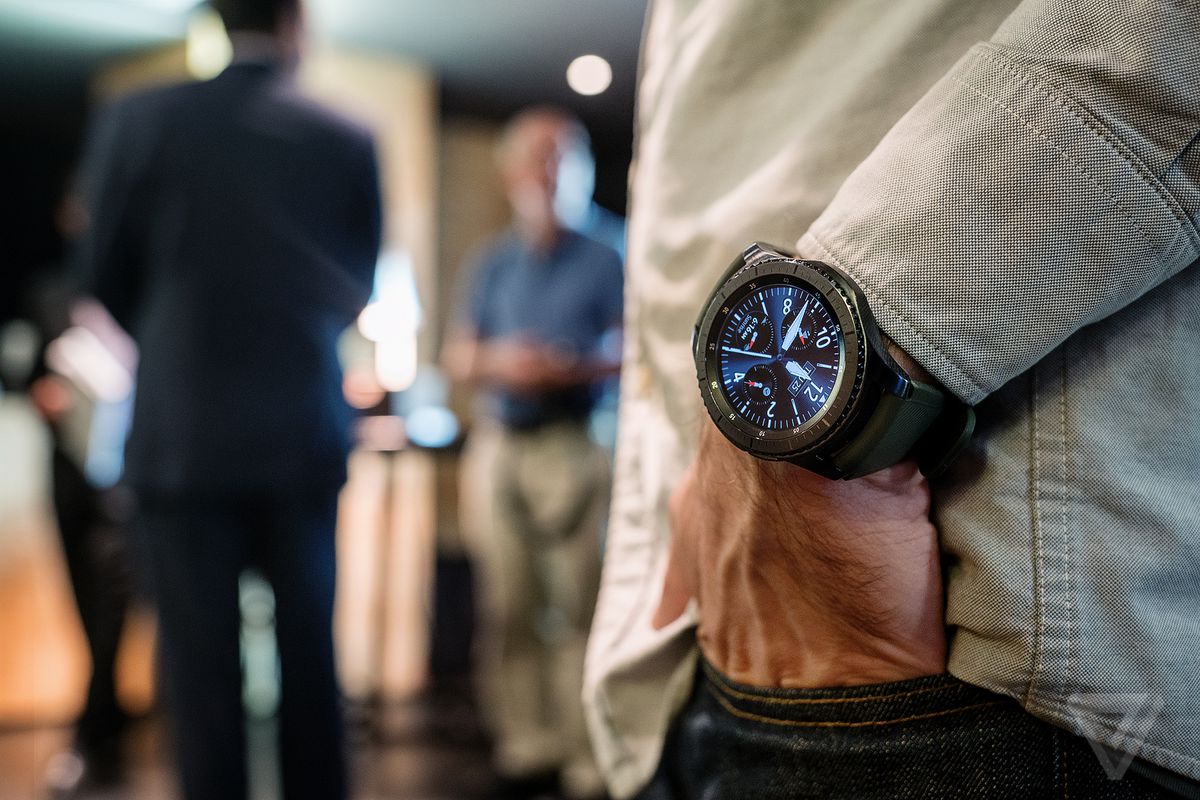 Samsung will announce the successor to the Gear S3 next week at IFA, the company tells CNBC. The company has used the electronics trade show in Berlin to launch its Gear S devices over the years, and this year will be no exception.

Details are still light on the next-generation smartwatch, but it will likely come with Bixby, Samsung’s smart assistant, alongside the usual updates like a faster processor and better battery life. The IFA announcement will also allow Samsung to get the word out about its smartwatch ahead of the Apple Watch Series 3 announcement, which is expected in September at the iPhone event.

The Verge will have full coverage of IFA and the Samsung Gear S4 (or whatever the company decides to call it) beginning on August 30th.