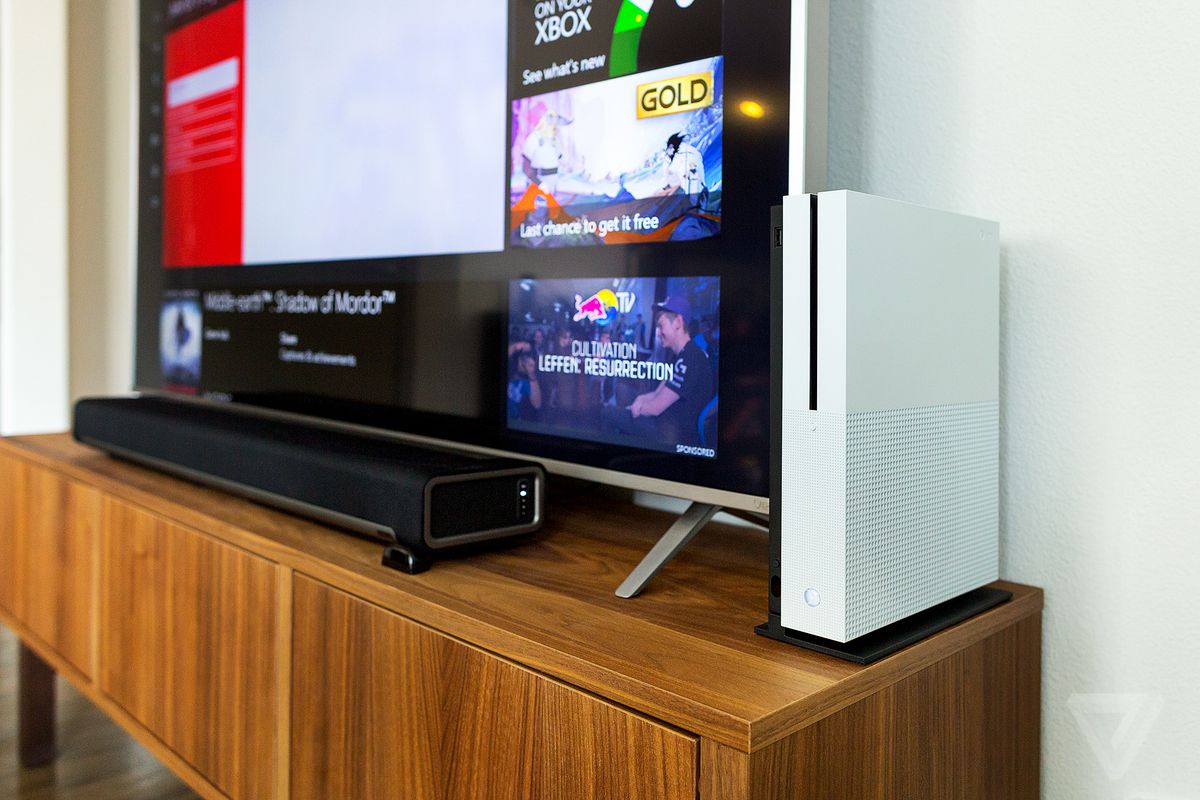 Microsoft is planning to overhaul its Xbox Live reputation system. At present the software giant issues each Xbox player with a reputation score that lets other gamers know whether opponents are well behaved or not. While this reputation system has existed for years, Microsoft has received a large amount of feedback from competitive game players recently. Overwatch players have been affected by a lot of false reports that have stopped players from participating with friends in games or being temporarily suspended from playing any Xbox Live games at all.

“Based on feedback from a number of people across a few competitive games, such as Overwatch, we’re going to change how reports of players impact the ability for people to play multiplayer in games,” explains Xbox vice president Mike Ybarra in a Battle.net forum post. “In short, we’ll change it so that it will have no impact on a player’s ability to join and play multiplayer.” Ybarra also notes that communication bans will still be in place, but it appears Microsoft will stop people from abusing the reputation system and forcing accounts to receive temporary suspensions.

This is good news for Overwatch players, but it doesn’t mean Microsoft is totally abandoning Xbox Live bans. A Microsoft spokesperson confirmed Ybarra’s forum post to The Verge, but made it clear bans will still be used in some instances. Microsoft will likely still ban Xbox Live players for clear patterns of nefarious activity or things like online fraud and Xbox console tampering. “Ensuring Xbox Live is a safe, fun, and enjoyable place for all gamers remains our highest priority,” says a Microsoft spokesperson. “We always explore new ways to ensure enforcement action is fair and accurate.”

It’s not clear exactly how Microsoft will alter its Xbox Live reputation system, but that change is due in the next week or so. Microsoft is also changing a lot of other Xbox One-related features. The software maker is overhauling its Xbox avatar system in the coming months, and the company is also investigating a “fundamental change” to its Xbox Live achievements system. Both of these feature changes will follow a new Xbox One dashboard that once again focuses on speed and adds some subtle Fluent Design elements.