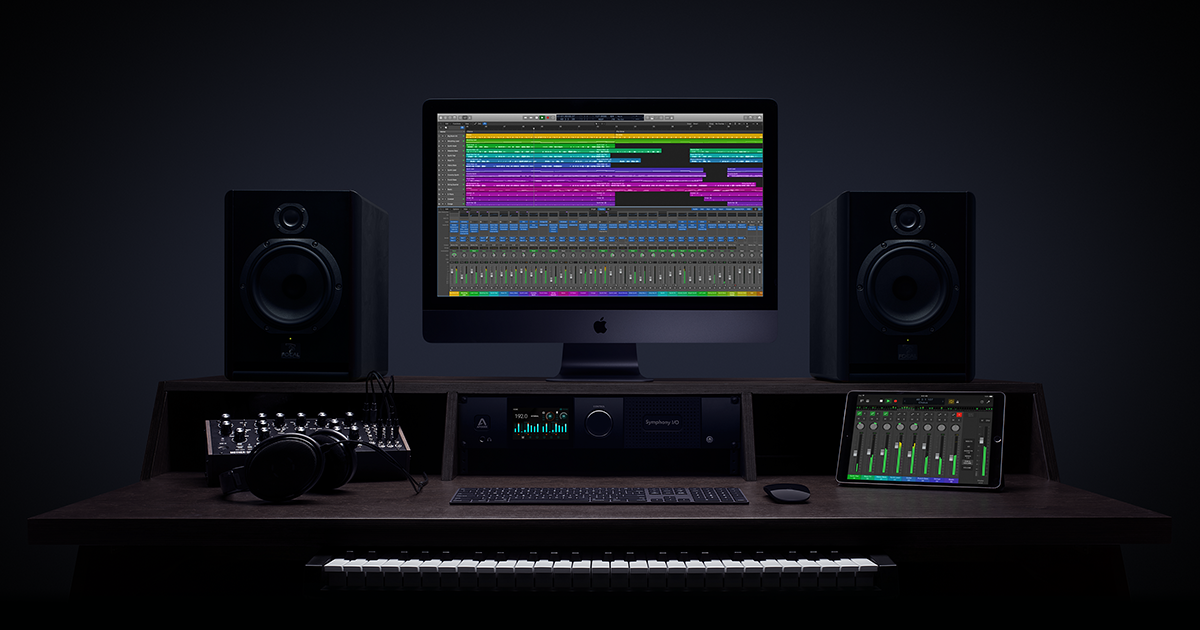 Facebook is continuing to move into game streaming with a new program designed to attract notable creators to the social network. Today the company revealed its “gaming creator pilot program,” which it says is a “concerted effort” to work with streamers and tailor Facebook to better suit their needs. Among the program’s goals are helping streamers build communities on Facebook, creating new tools specifically for live streaming games, and utilizing other Facebook platforms like Instagram and Oculus. The company says that it is “actively exploring ways for fans to back their favorite gaming creators via payments during select live streams on Facebook.com.”

While details are slight right now, the pilot project sounds a lot like Twitch’s “partner program,” which provides additional tools to the more popular streamers on the platform. That includes things like being able to offer viewers monthly subscriptions, having subscriber-only chat, and offering custom chat emotes for viewers. Facebook says that it will start bringing “dozens” of creators into the program tomorrow, with unspecified plans to open it up even further in the future.

This isn’t the first time Facebook has nudged into Twitch’s turf by exploring the lucrative and fast-growing world of game streaming. In 2016 the company signed a deal so that all Blizzard games could be streamed through Facebook Live. More recently, the company introduced live streaming to its mobile Instant Games platform, and Facebook has also been aggressively expanding into e-sports, which includes a new exclusive deal to broadcast Dota 2 and Counter Strike tournaments run by ESL One.